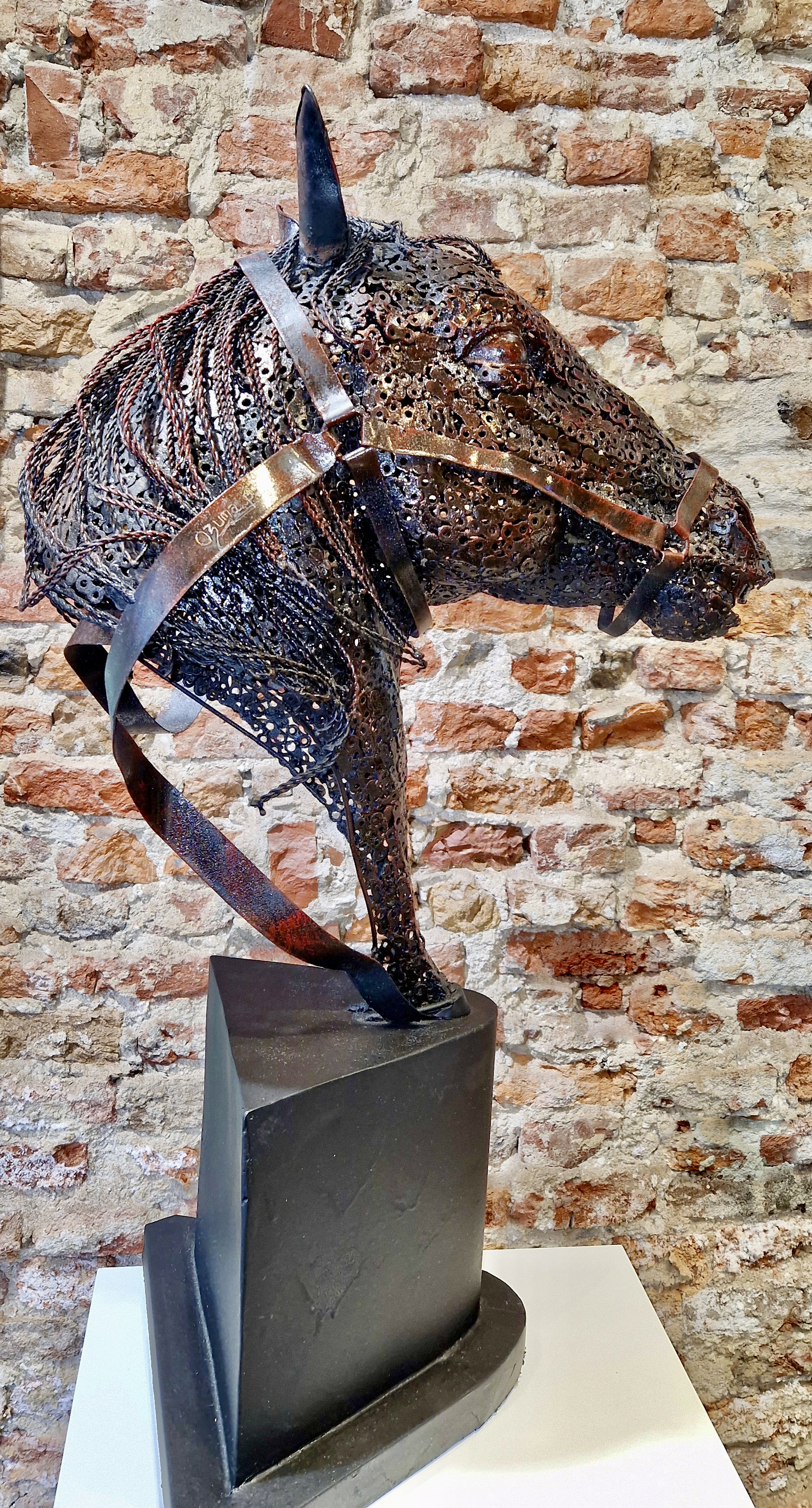 Patrick Ozuma Chidiebube is a visual artist from Nigeria.

His works are a visual encapsulation of philosophical allusions. He engages the society and assess the general conception of ethics, aesthetics, life, death and the cosmos.

Undergoing the stages of a child, a teenager and a youth in the local streets of Enugu, Nigeria were he was raised, he found a positive energy reassessing the norms that the society holds upright. He was exposed to the non-existence of an absolute truth and he hold an understanding that most action is a subject to the principle of sufficient reason.

Patrick employs human and animal figures to create aesthetics and philosophical allusions. Some of his works seek to take the viewer into an aesthetics journey and the development of an open mind to the principle of sufficient reason. 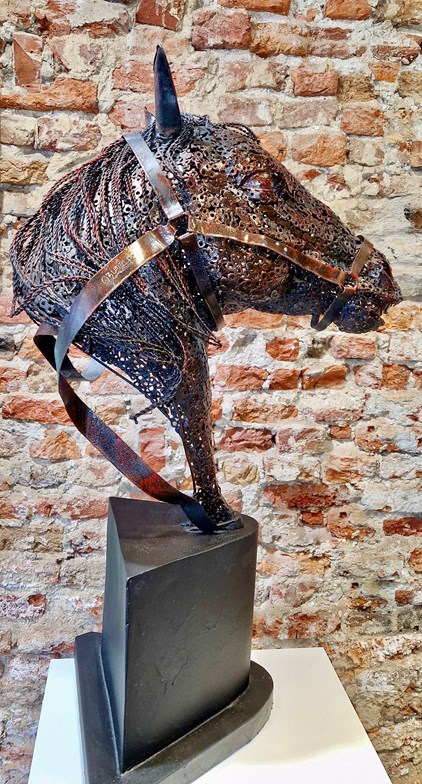 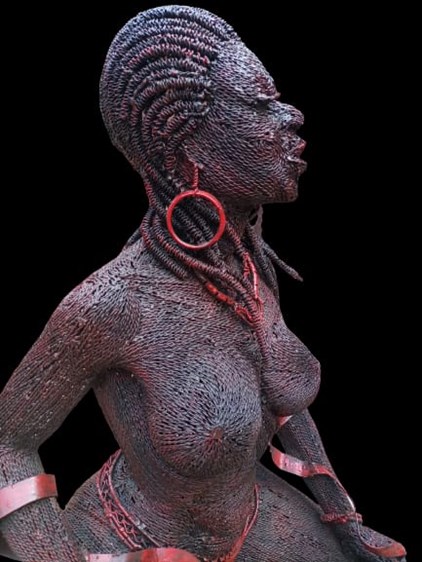 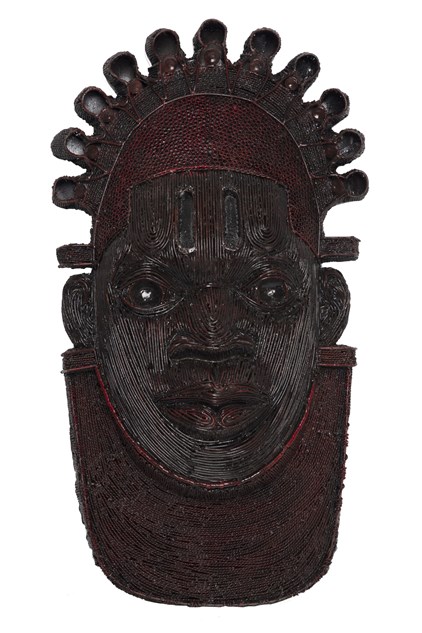