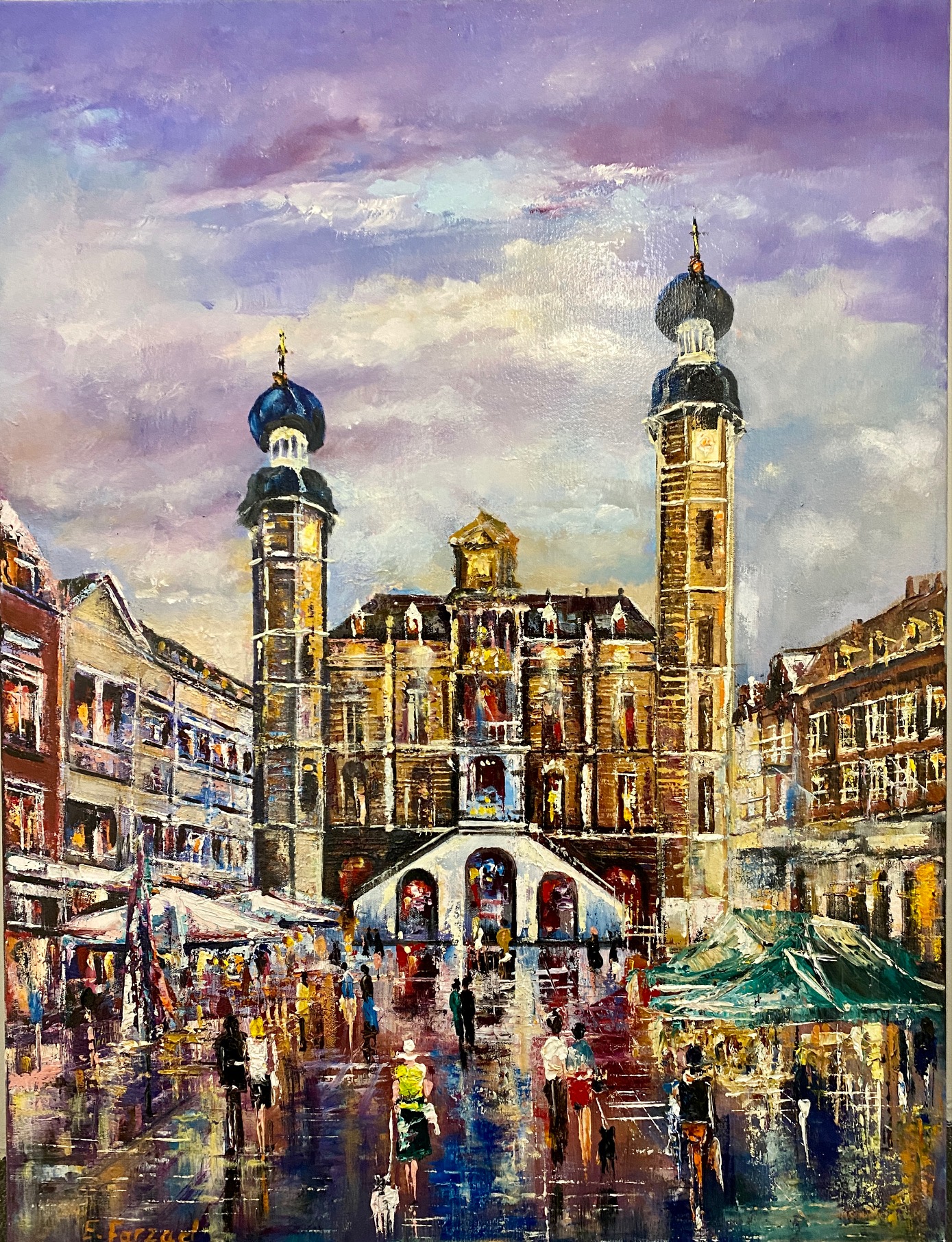 Jessy Farzad was born in Tehran, Iran in 1947 and displayed a talent for painting from a young age.

Following the revolution in Iran, he was forced to flee and came to the Netherlands in 1985. Shortly after being recognised as a political refugee, Jessy had his first successful exhibition in Ermelo. In 2003, he moved to Portland in the US, where he completed a degree in interior design. He later settled in Westwood, Los Angeles, where he ran his own art gallery and gave painting lessons through a Time Warner tv show.

Returning to the Netherlands, he discovered the beautiful city of Roermond and fell in love with the city and its people. He creates beautiful cityscapes of Roermond and of Venlo for Luna Art Gallery. Farzad has a unique style and works without a brush, using oil paint from the tube with a palette knife.

We have several paintings by Farzad available in our gallery in Venlo. Come and take a look without obligation; naturally, we offer a free trial placement as well. It is also possible to commission a piece by Farzard, simply get in touch with 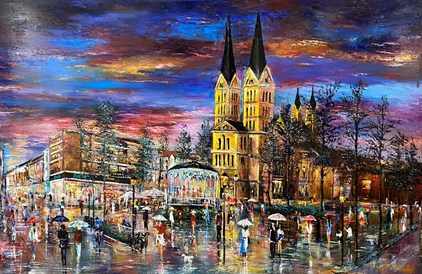 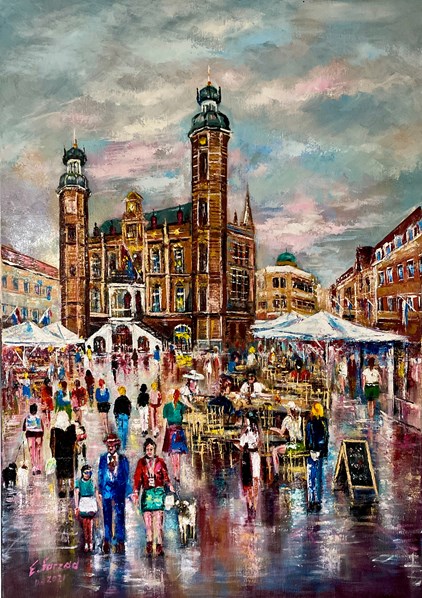 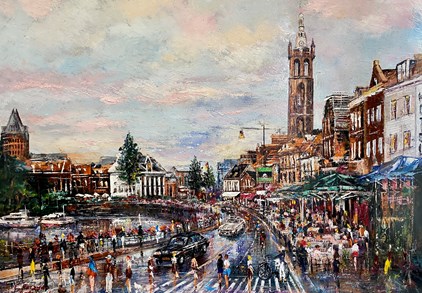 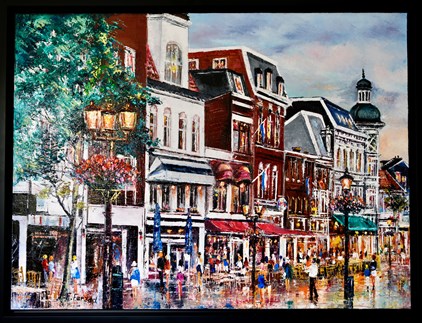 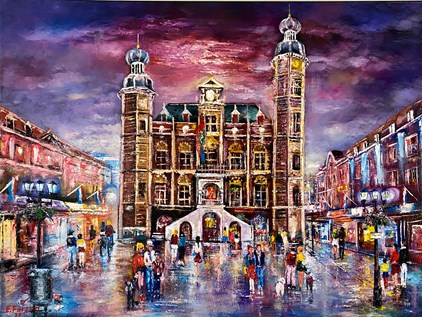 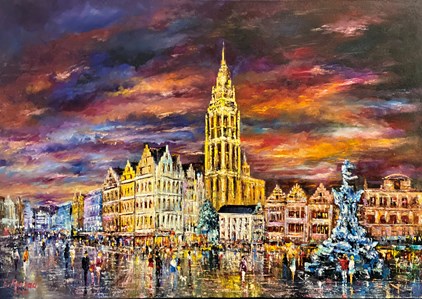 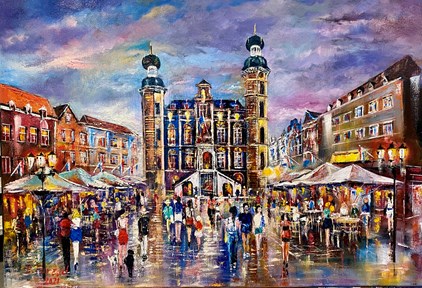 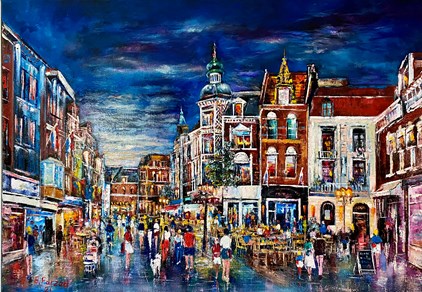