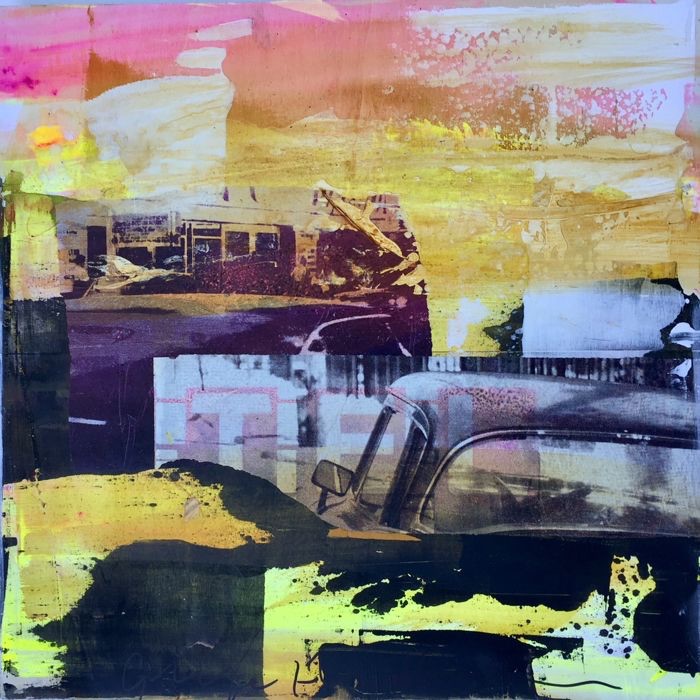 George Heidweiller was born in Beverwijk in 1963.

From 1980 to 1984, he studied at the Royal Academy of Art, in the Hague. He currently lives and works in Amsterdam.

Despite being born and later studying in the Netherlands, Heidweiller spent a majority of his youth abroad, namely in New York, Suriname and Curaçao. After completing his education in the Hague, Heidweiller moved to Amsterdam, where he began working as a self-employed artist.

Alongside his own art, he was hired for other assignments, including assisting Herman Brood in painting the Amsterdam Tram 2. It is therefore unsurprising that Heidweiller’s own work -colourful, rough and wild- holds similarities to Brood’s work.

Since 2007, Heidweiller has focused on creating so-called cityscapes, depicting imaginary cities in a contemporary light that still evoke a certain melancholy. 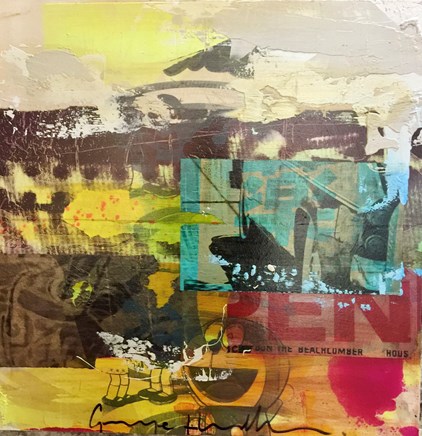 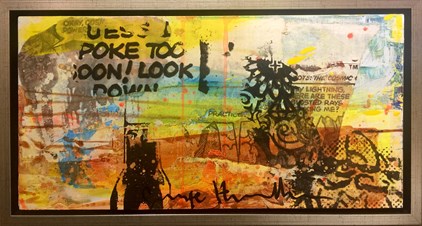 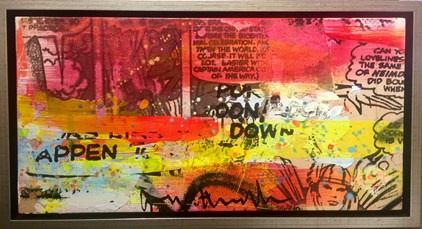 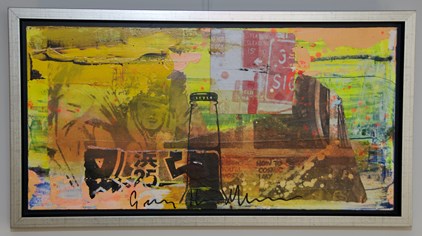 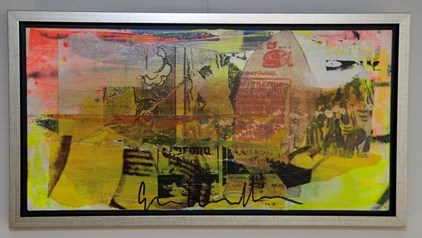 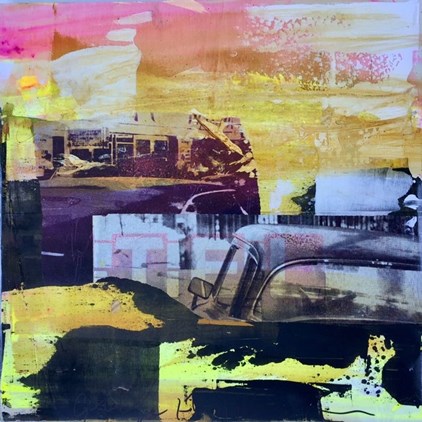