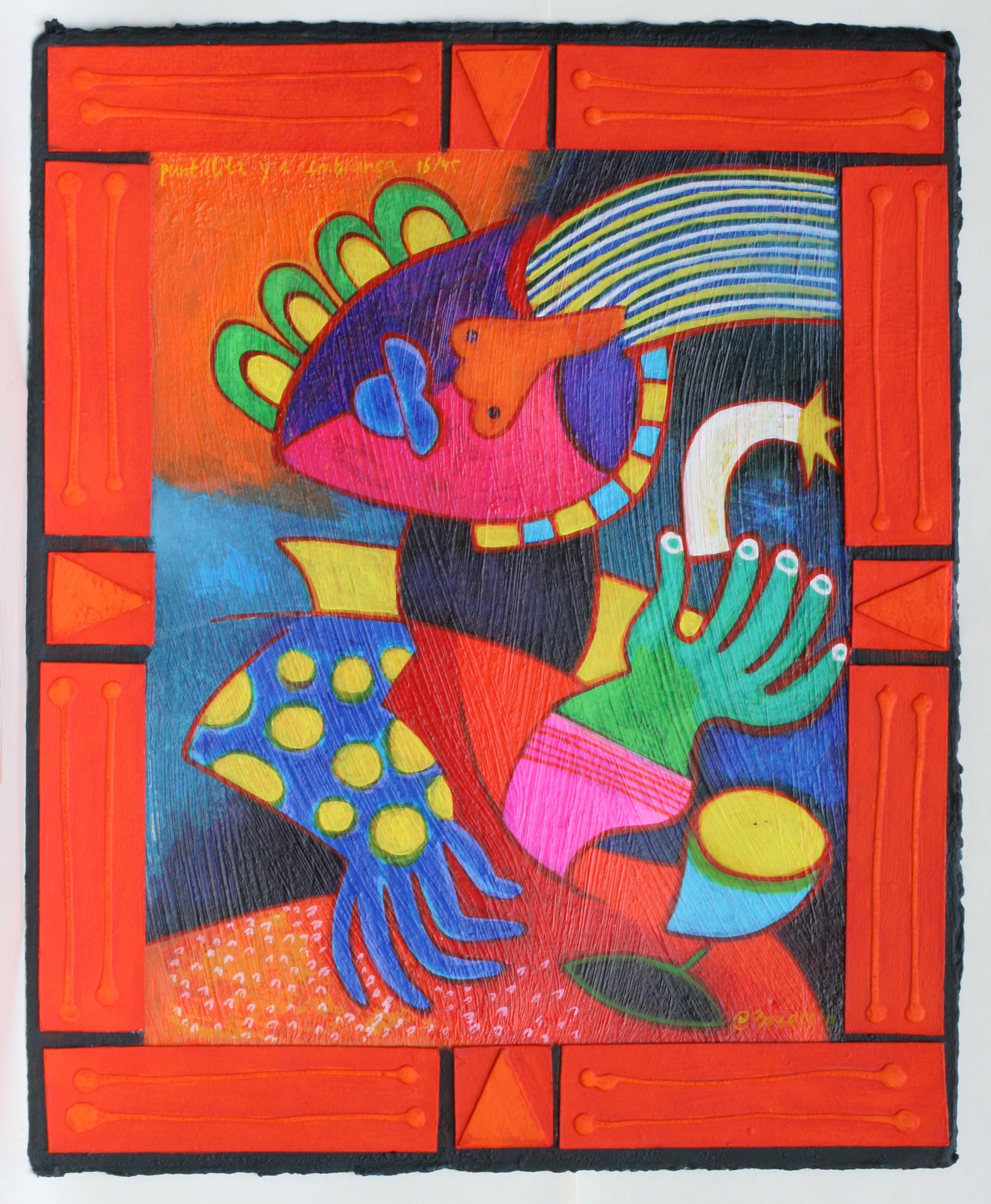 Clemens Briels was born in Son in 1946. Briels trained at the Academy of Industrial Design in Eindhoven. He currently lives and works in Heusden.

Clemens Briels began his career in the advertising world, working as a successful art director for numerous years until finally focusing on his own art. He became internationally renowned when he was the first Dutch artist to be named the “Official Olympic Artist” at the 2002 Olympic Games in Salt Lake City.His work is extremely colourful, aiming to convert his vibrant imagination directly into figures. His work has been influenced by Cobra and South American art.

You can find Briels work in many private collections across the globe. He has also created a lot of pieces for large companies to use in corporate settings. 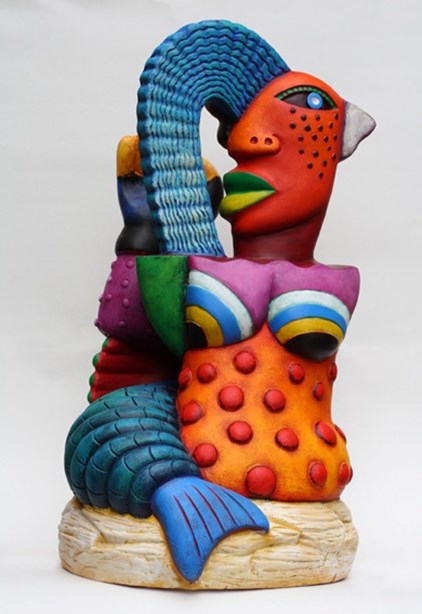 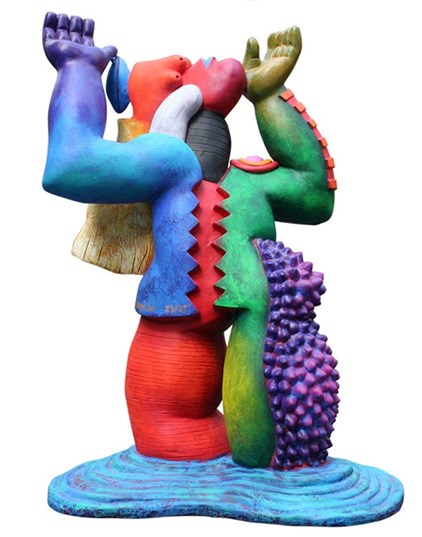 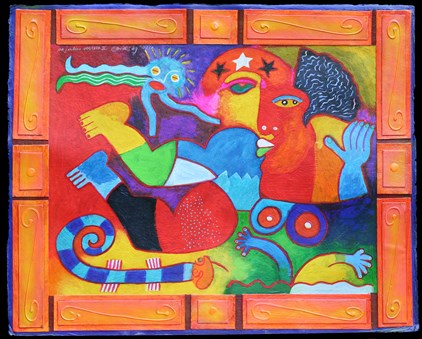 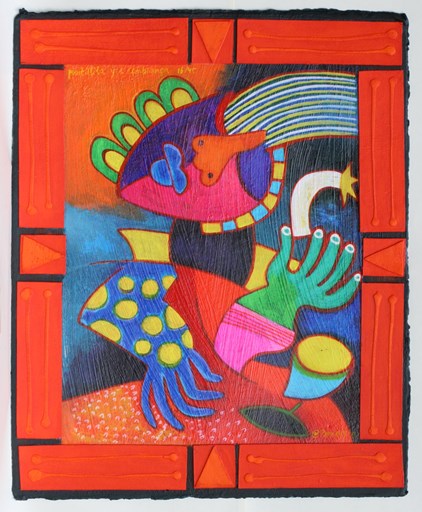 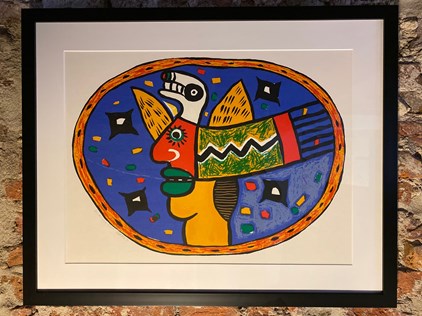