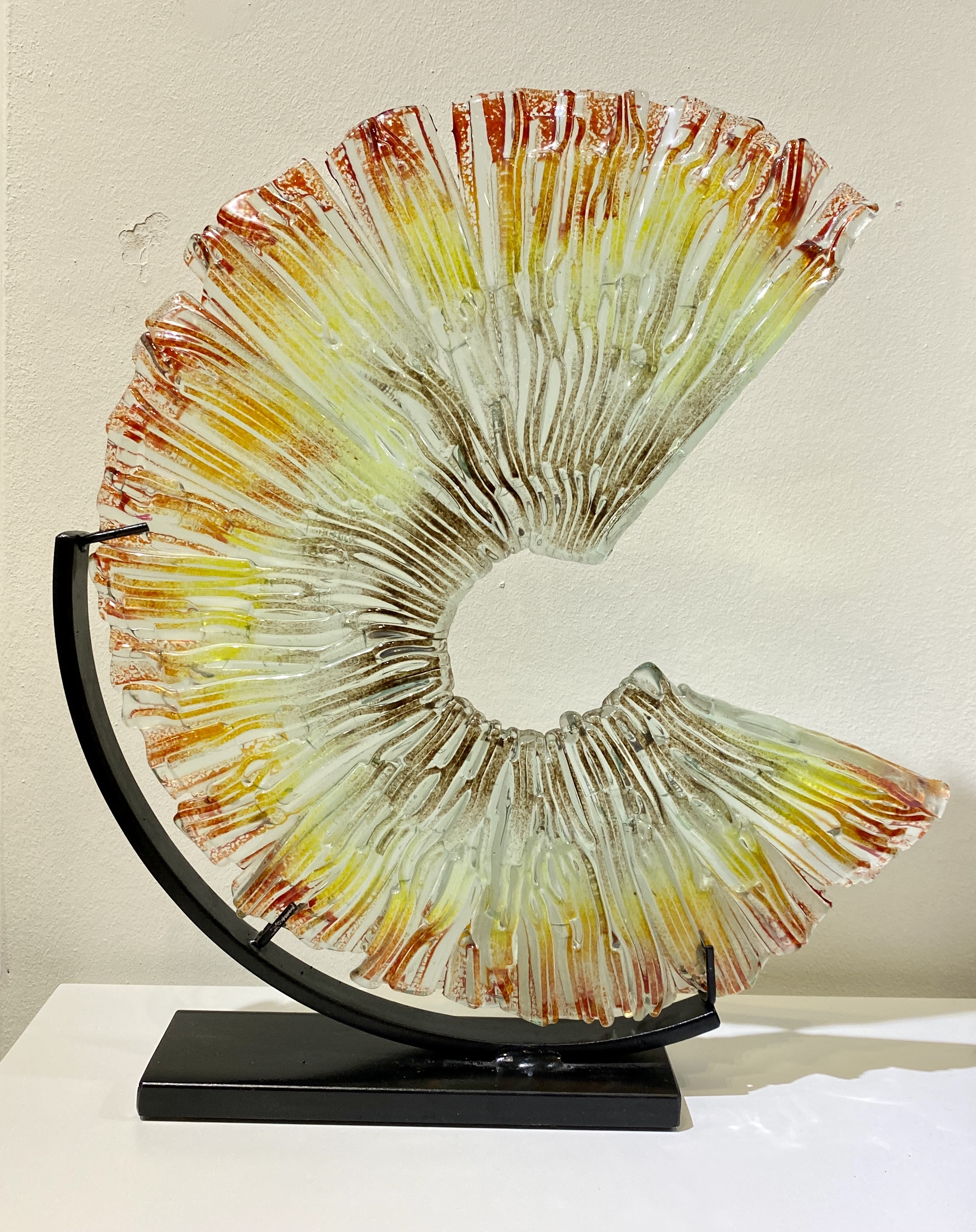 Her interest in glass art and all its forms first began as a hobby, which developed further in 2005. During those early years, she predominantly made glass art independently, and the interest continued to grow. Throughout this period, the demand for this craft turned out to be greater than expected, and so she began to share her knowledge and passion through a course. She has been doing this for years now, with a large number of students each week. 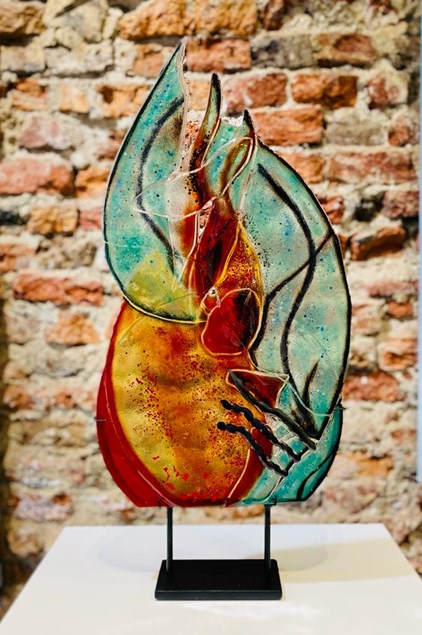 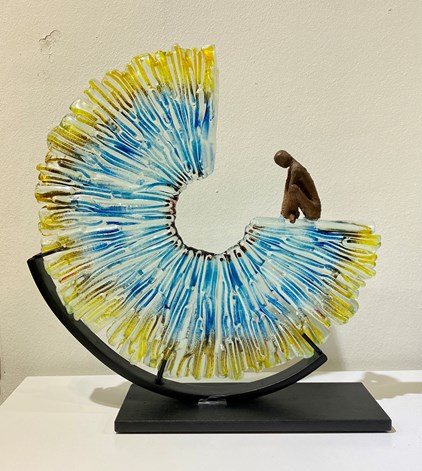 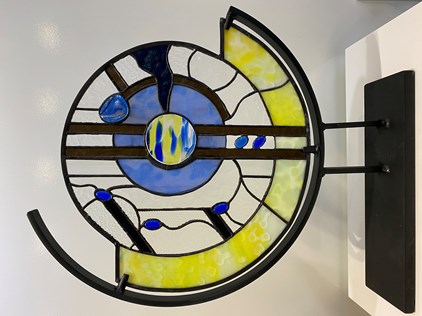 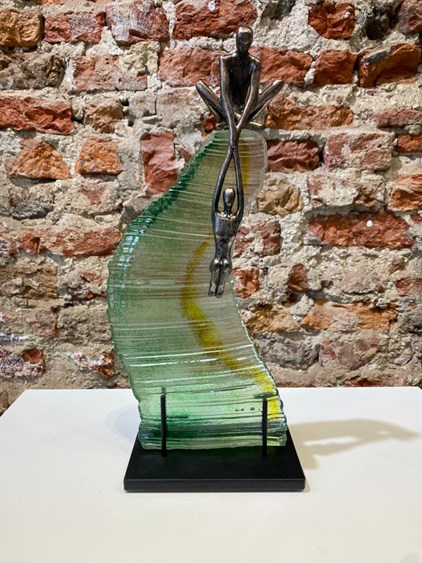 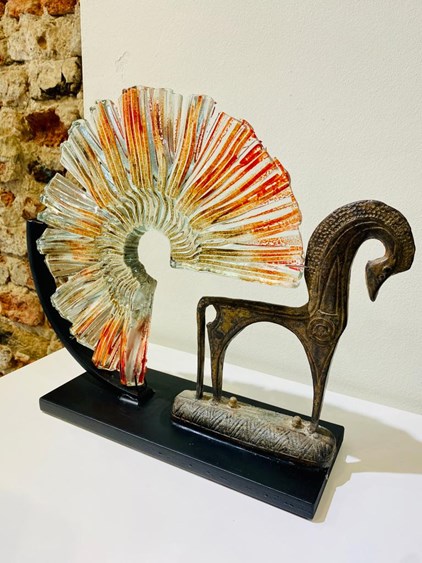 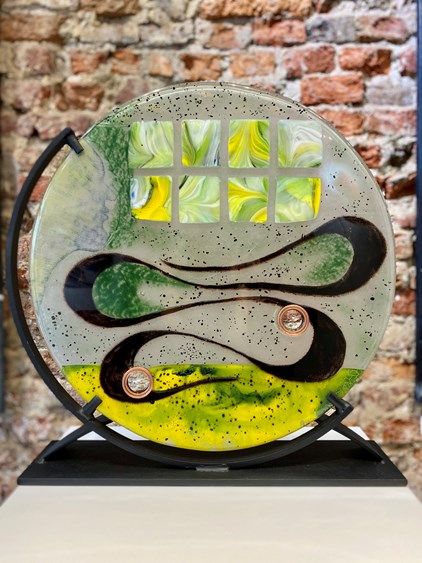 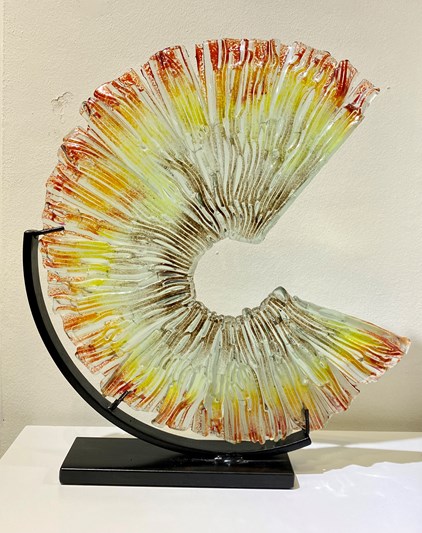